Meltdown narrowly averted, let's go back to the France story shall we? I know, I know it is a frightful bore having someone go on and on about how they went to a lovely paradise destination and you didn't but for once in my blogging life I would very much like to finish the story of one of my travelling escapades.

We left me arriving back at the port at Nice after a quite ridiculous journey back from Monaco. On that train back to Nice I met a woman from Eccleston. That's Eccleston in St.Helens just for clarification. The train was absolutely jam packed, probably dangerously so. A group of young Americans got on board and rudely stomped their way through everyone to find space. This had led to Emma ending up at the top of a flight of about three steps leading up to another seated area. She was soon surrounded by bodies, American and otherwise, to the point where I could not see her at all much less talk to her.

I was wearing a Saints shirt circa 2009, a largely boring year for rugby league which involved everyone running from dummy half ad nauseam, Saints beating everyone heavily but then losing the Grand Final to Leeds in soppy conditions at Old Trafford. The queue for the tram back to the city centre in Manchester that night was about as busy as this train between Monaco and Nice. Thankfully, both journeys are fairly short.

"Nice shirt." said a female voice from over my shoulder in what appeared to be a familiar accent. When you have spent a week hearing nothing but French spoken for the majority of the time you tend to do a bit of a double-take when you hear someone speaking your language in an accent which sounds suspiciously like your own. She never actually tells me her name and I don't ask. She's travelling with her daughter who is demonstrably also a Saints fanatic. We talk about our chances this season (which at the time we met were significantly slimmer than they are at the time I write), and obviously about how mental it is to meet someone from your own home town for the first time while on a train between Monaco and Nice. It reminded me of my first night in the student bar at Barnsley all those years ago when I met a lad who lived in my street and who had done so for years without ever crossing my path. Whether or not that was a deliberate act on his part was never established, but we got on pretty well all the same.

We meet on Monday. Saints are playing their first Super 8s fixture on the forthcoming Thursday at Warrington. We both fret about how on Earth we are going to be able to see the game in Nice, a place that is about as synonymous with rugby league as I am with action movies and Olympic high jumping. As yet neither of us have found anywhere reliable and we face the unenticing prospect of spending Thursday evening constantly looking at our phones for updates while simultaneously trying to hold conversations with our significant others. Don't hate us. Fanatics should be pitied. Go and read Fever Pitch and then come back to me on that.

Our Monday evening is spent in Akathor, the live music bar I was telling you a little bit about in a blog which now seems to reside a long time ago in a galaxy far, far away. We get there about 9.15 to find that we are therefore 15 minutes too late to take advantage of happy hour. It's going to be another expensive one. Undeterred, we take a seat outside the bar on what is another spankingly wondrous evening weather-wise. If the weather was like this in Thatto Heath it wouldn't conjure up quite the same images of Shameless. The waitress, who must be over 18 but looks about 15, takes an eternity to get around to serving us but I don't mind so much. Outside the entrance to the pub we are being 'entertained' by a man calling himself Danger Joe. He's playing folk songs, Dylan and the like. But rather than Dylan, he physically reminds me of a crap 80's comedian called Joe Brown. I regret that I didn't take a photograph of Danger Joe now, but to give you an idea of the sort of thing we are dealing with here is a photograph of Joe Brown; 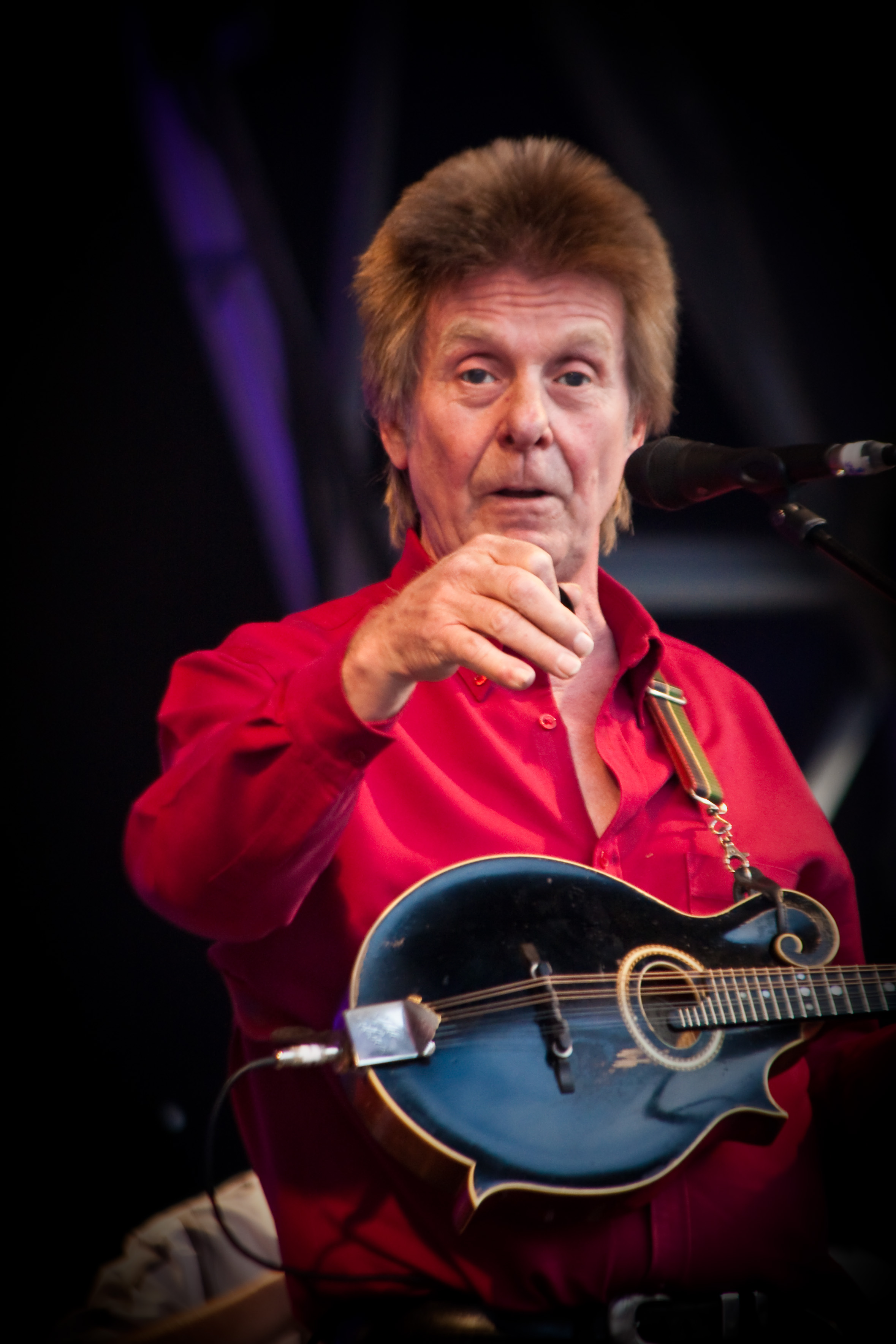 The weird thing about Akathor is that they don't serve halves. If you want lager then you have to have a full pint. For reasons that are not just financial I throw in a couple of cocktails in between pints. Four or five pints on the bounce will have my bladder screaming at me for a divorce and I am not hopeful that Akathor has a disabled toilet anywhere on the premises. Wherever we have been in Europe facilities for relieving my disabled bladder have always been notoriously poor. In much of Spain, for example, I can't even get my chair through the narrow toilet doors to even find out whether there are any steps or other inconveniences inside. The doors to public toilets in Spanish bars are, in my experience, so narrow that you don't even need to be a wheelchair user to have trouble using them. Anyone reasonably fat would also struggle to get through.

As 10.00 rolls around Danger Joe is replaced by a new musical act. This nameless duo take their talents inside, presumably due to some French law about noise pollution after a certain hour. We're curious to find out whether they are any better than Danger Joe, and we are sufficiently lubricated to fancy a bit of live music by now, so we take our drinks inside. It proves a wise choice. The set list is rather more modern and to our tastes. It's not that we don't like Dylan, although Emma does have trouble remembering his name, it's just that he's generally not much fun to listen to. He could be accused of being melancholy. Not these two, who strum and drum their way through several pearlers from Jason Mraz's "I'm Yours" to Lukas Graham's "7 Years" and all points in between.

Before the end I'm singing at the top of my voice, and the only real singer in the house compliments me on my efforts. We get chatting and he tells us that he is from Australian Polynesia. Thinking he means Tonga, Fiji or Samoa or somewhere like that I ask him if he has any interest in rugby league but he just looks at me blankly as if I'd asked him if he has any interest in the history of pottery. As it turns out Australian Polynesia is his way of saying Tahiti, admittedly an island less well known for its blockbusting second rowers.

It gets late, and we are on the point of leaving when to my equal measures of surprise and delight I discover that there is a lift in the building which takes you to another floor where there is A Disabled Toilet. Wow. The Spanish can learn an awful lot from a place like Akathor. Bladder sorted, we order more beer and listen to our Tahitian friend some more. We stay so late that the 15 year-old who served us our first pint is sat next to us looking at her phone, having finished work and transformed herself into the young adult that she really is. The musicians try their luck but even our drinking powers have limits so we are not around long enough to find out how successful they have been.

A great night has been had by all, but Tuesday could be a slow day.

A couple of summers ago I had to visit the optician. It was a particularly hot summer, large parts of which I had spent in a baking, stuffy ...